Kiste Power Station uses water from Gorningen lake. This is the fourth and final power plant in the line.

Kiste Power Plant was built in 1916 in concrete and natural rock. The dam at Gorningen lake is an old gravity dam covered in extracted quarry rock.

The watercourse has previously been used for log driving, as can be seen by following the old waterway from Gorningen down to Kiste. There, the remains of a timber flume can be seen. The station has been renovated several times. The generators were most recently replaced in 1997. In connection with this renovation, the waterway was also upgraded. The power plant’s flow rate is 15 m3/s. 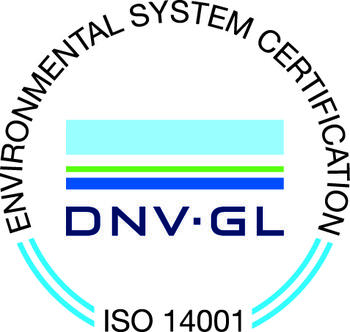